ABOUT SO FIERCE MUSIC

Founded in 2020 during the COVID-19 pandemic by International Award Winning Electronic Music Artist, Producer and Songwriter Velvet Code, SO FIERCE MUSIC is a new kind of Record Label and Entertainment Company for those marginalized and disadvantaged by the mainstream music industry because of their age, race, gender or sexual identity.

SO FIERCE MUSIC gives Artists a voice and a proven path forward despite mainstream music industry discrimination. Although an artist’s ability to excel depends on work ethic and dedication to their craft, SO FIERCE MUSIC helps guide artists while providing a proven platform for success.

We are perfect as we are. In fact, WE ARE SO FIERCE. 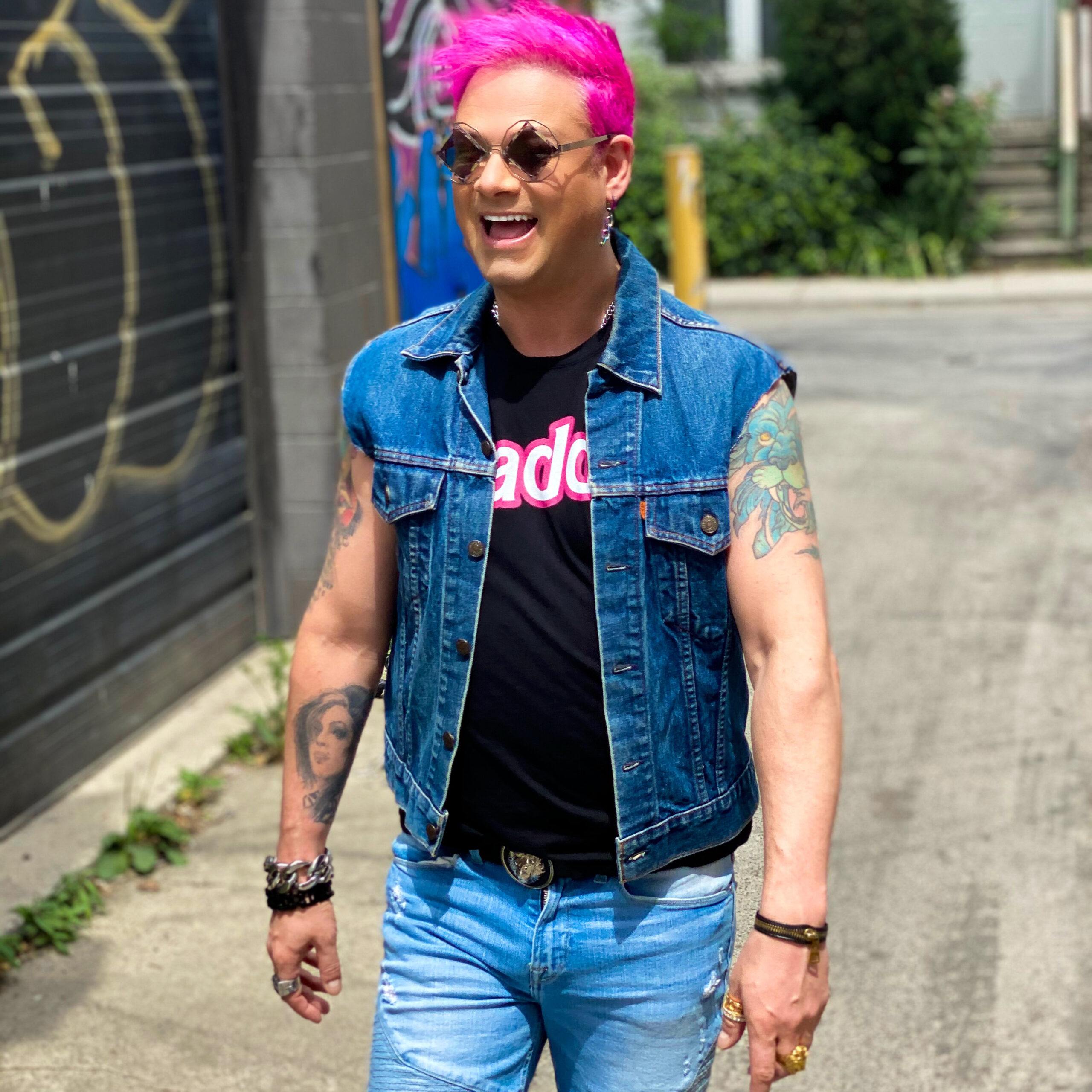 Velvet Code is an Electronic Music Producer, Artist and DJ from Toronto, Canada. His music can be described as ‘80s and ’90s- influenced electronic music, most notably the sub-genres of EDM known as electro house and progressive. Velvet Code’s sophomore album ‘Dreamer’, which accumulated over 2 million plays on Spotify, Apple Music and YouTube, was featured on major EDM publications such as EDM.com, EDM Tunes, DJ Times Magazine among others. The track ‘Mary Offered Ladybugs and Love Yous’ hit #27 on the Billboard Dance Charts in 2019.

In addition to producing new music, Velvet Code also hosts the weekly “Rise To The Rhythm” radio mixshow which is broadcast to over 130 digital, FM and satellite radio stations around the world. He also hosts a weekly one-hour “Solitary Confinement Saturdays” Livestream to an average of 5,000 – 10,000 viewers each week via Facebook Live and MixCloud Live.

Velvet founded SO FIERCE in 2020 during the COVID-19 pandemic to bring together those marginalized and disadvantaged by the mainstream music industry because of their age, race, gender or sexual identity, and give them a platform for individuality without judgment. 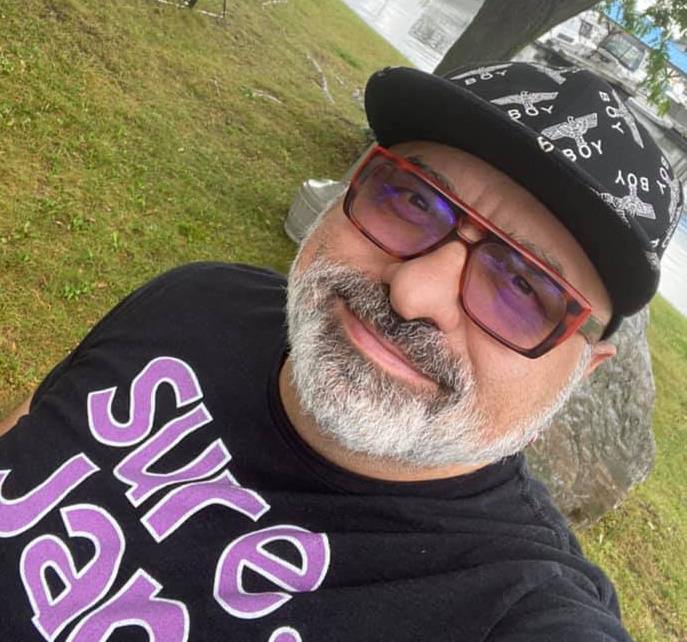 Sam Sttratigeas is a University of Toronto graduate and has been working in the technology industry since 1986. He has worked as a product manager for a major software distribution company and used that to catapult himself into the world of web development. Sam has programmed simple websites as well as complex content management systems before that was a thing and was a pioneer in using the web as a marketing tool.

Sam is also a talented DJ and producer and has applied his knowledge of technology to music. He’s been at that since 2012. 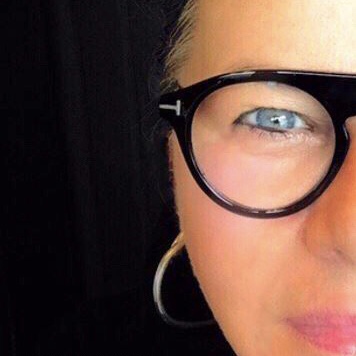 Head of Publicity and Communications

As Owner/Operator of megamouthmedia consulting, a boutique media and branding company, Barb brings 20+ years of public relations and communications experience specializing in the areas of arts and culture, travel, event production and non-profit organizations. megamouthmedia works with individuals and organizations to better engage audiences, enlarge their demographic reach, and nurture relationships to expand their brand.

megamouthmedia consulting is recognized as one of the leading PR firms in Canada currently working with businesses and agencies seeking to engage with targeted LGBTTQ+ content and audiences. She is an Ambassador for
#ilovegay, a social first, LGBTQ media company and is an Advisory Panel member of LGBTQ+ PopUp, connecting media and brands to the global LGBTQ+ advertising and marketing community.

Barb works with international travel & tourism agencies to promote LBGTTQ2+ destination travel with memorable targeted social media campaigns. She is a member of the International Travel Writers & Photographers Association
(ITWPA) and American Writers & Artists Inc. Once named by Outtv as one of “Canada’s Top Ten LGBTQ+ People Making A Difference”, Barb is Co-Producer/Host of QueerFM Van, Canada’s longest running queer radio show and is a contributor and host on Outlooktv and OutTV.

She has written for numerous online publications, is a public speaker/consultant on LGBTTQ2+ issues, social media, PR and brand promotion and has presented at media conferences & events around British Columbia.
Barb is an Inductee of the Canadian Queer Hall of Fame & has also been recognized by the YWCA Women’ of Distinction Awards, City of Vancouver Awards of Excellence; and is a recipient of: TELUS Pride Legacy (Community Hero), Vancouver Pride Society (Community Superstar), BC Association of Broadcasters (Award of Excellence) Awards, to name but a few of her acknowledgements. 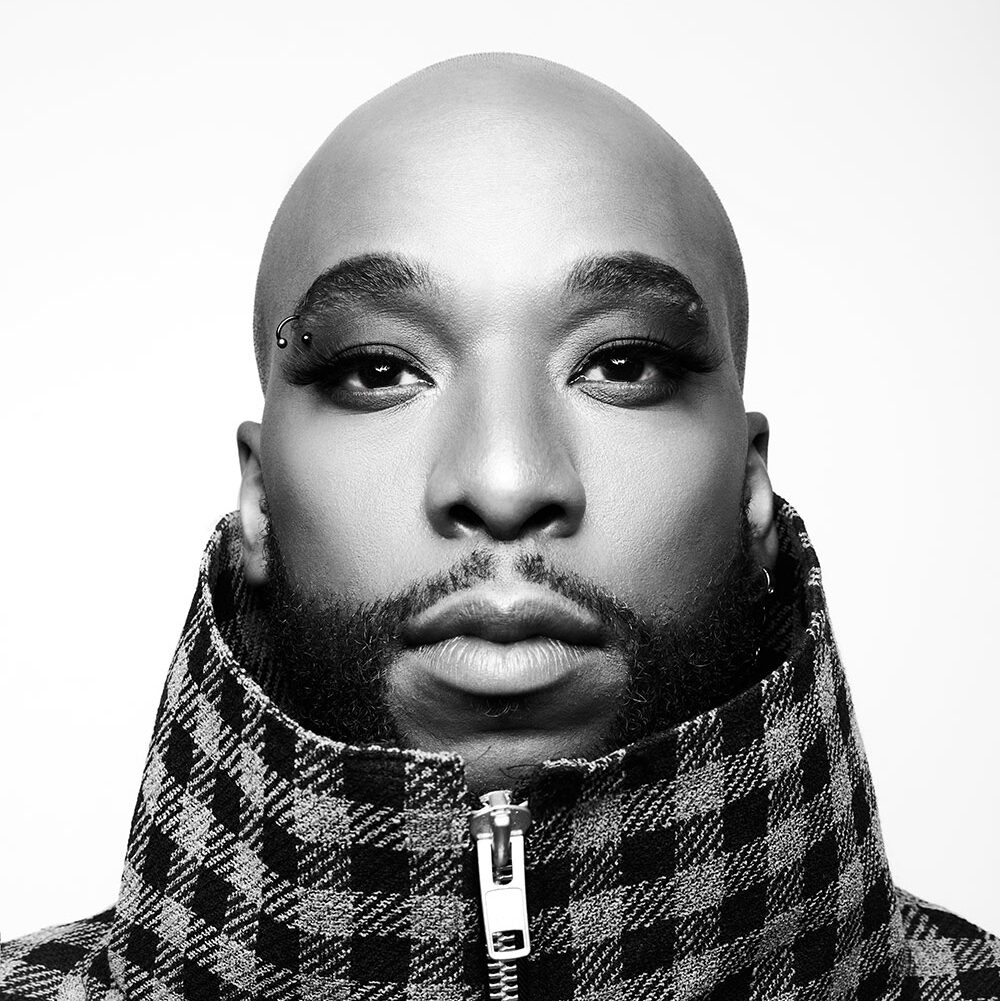 Hollywood Jade is one of Toronto’s greatest visionary talents who continues to find new and exciting ways to present his timeless creativity to the masses. This dancer/choreographer turned artistic director has showcased his multidimensional artistic creations on both the big and small screen, local and international stages and his work with many organizations, companies, artists, and talents.

He works continually to cultivate new and exciting collaborations and push the boundaries of his creations. Hollywood Jade began his journey as a dancer over ten years supporting many artists on stage and screen including Nelly Furtado, Divine Brown, Rihanna, Hillary Duff, and Canadian Idol finalist Gary Beals.
Hollywood Jade has also been a featured dancer in several movies including Save The Last Dance 2, Camp Rock 2, Make Your Move, and the smash hit blockbuster Hairspray starring John Travolta, Queen Latifah and Nikki Blonski.

Hollywood Jade was also the only contestant in the history of the hit show So You Think You Can Dance Canada to go from a contestant to assistant in the same season. Hollywood Jade’s ability to excel as a dancer on these projects combined with his natural leadership skills opened up opportunities for him to start choreographing and assisting other choreographers including Jamal Sims, Luther Brown, and Eboni Nichols. He worked with these choreographers on various projects and artists such as Keshia Chante, Meghan Trainer, Snoop Dogg, Bebe Rexha, Estelle & Lil Wayne.

These projects and career moves led him to secure the position of artistic director and choreographer to Canada’s Queen of R & B, Jully Black. As a choreographer, Hollywood Jade quickly became sought after by some of Canada’s leading performers and artists. His attention to detail and knowledge of the industry set him apart from his peers. In 2011 “Hollywood Jade Presents” was launched with the successful company premiere of Urbanesque. Since then, this performance company has orchestrated several sold out Urbanesque shows which fuse the classic style of Burlesque with modern and contemporary music and movement. 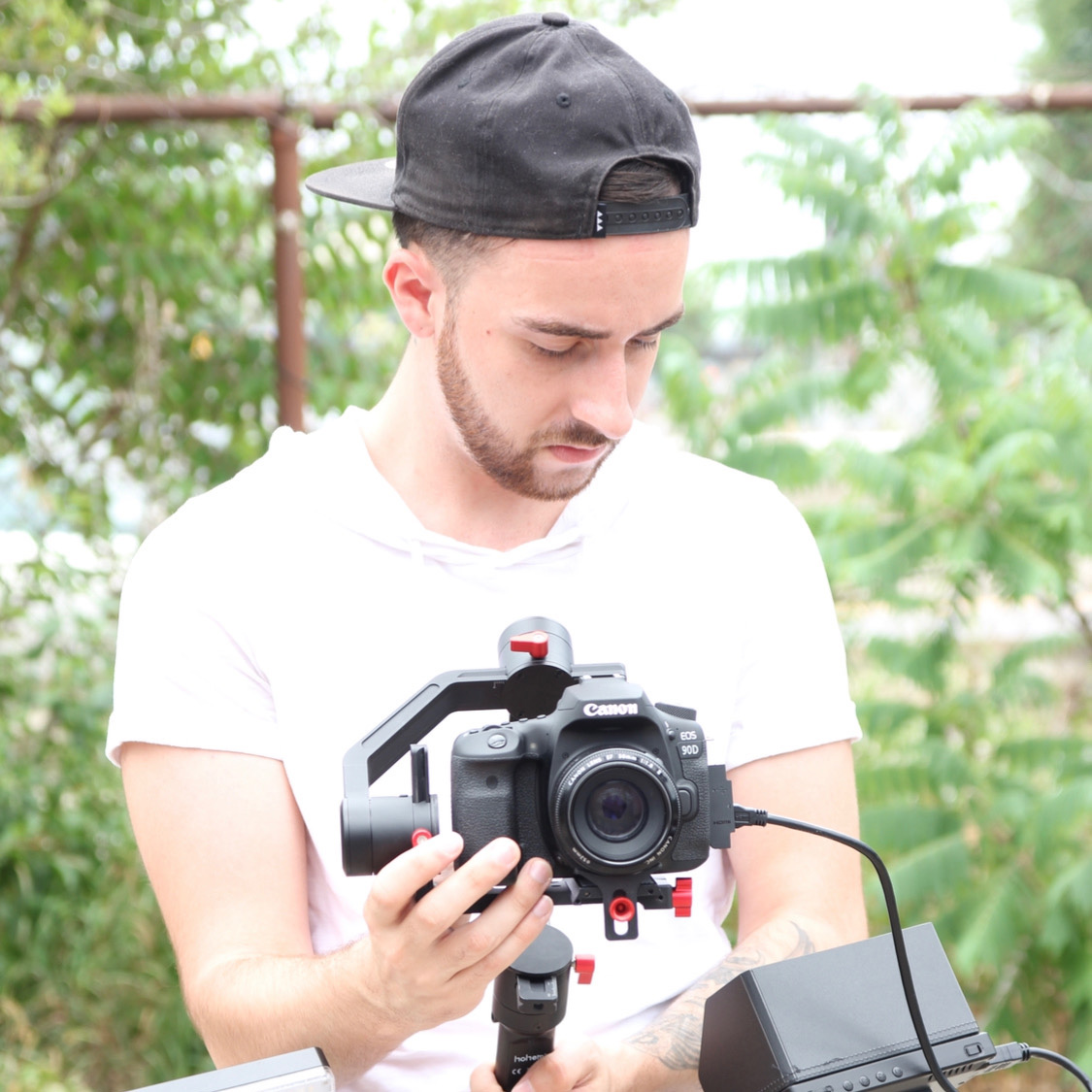 James Forrester was born in Scotland in 1992 and later migrated to Toronto, Canada at the age of 18. His first exposure to the filming industry was back in 2016 when he created Sofonda Cox’ Lemonade/Beyoncé tribute which gained over 100,000 views within a few days. He found his niche and continues to produce and collaborate with music artists across the LGBTQ2+ community including Scarlett Bobo (Canada’s Drag Race), Jada Hudson, Ivory Towers and Devine Darlin’ and 2X Grammy Award Nominee Tony Moran.

James was also nominated for the Inspire Award for LGBTQ person of the year for 2018 based on my work and video productions that support the Toronto LGBTQ Community.