Listen to ‘Thrive’ by clicking here.

“Sofonda and I have known each other for a long time, and I’ve been lucky enough to witness her grow and blossom into the fierce queen that she is today,” says producer and SO FIERCE MUSIC founder Velvet Code. “She has everything we look for in a recording artist – talent, dedication, and a drive to be better every day. We were over the moon when she signed with SO FIERCE MUSIC and look forward to a long and prosperous relationship!”

To accompany the release of ‘Thrive’, a full line of merchandise including clack fans, masks, t-shirts, and more are now available for purchase at www.sofiercemusic.com.

Sofonda’s persona has spread around the world. Her puppeteer performance as Destiny’s Child went viral on Facebook, boasting over 1.5 million views all over the world. Her recent Lemonade Tribute video went viral as well with over 250k views, earning Sofonda the title of “Canada’s Viral sensation”, and catching the attention of LOGOTV, NEWNOWNEXT and even Rupaul.

During the pandemic, Sofonda has released 2 singles, which have both gone viral. She has also coined the hashtag #queenOfTheHustle, finding innovative ways to perform her craft via live streaming and curb side performances.

Velvet Code is a Canadian Electronic Music DJ, producer and artist based in Toronto, Canada. As a DJ and music producer, Velvet Code’s influences include DJ Paulo, Laidback Luke, Dada Life, BloodPop, Avicii, Peter Rauhofer, David Guetta and Calvin Harris. His music can be described as ‘80s and 90s-influenced electronic dance music (“EDM”), most notably the sub-genres of EDM known as electro-house and progressive. Velvet Code’s weekly radio mixshow, “Rise To The Rhythm,” can now be heard on more than 133 digital, FM and satellite radio stations around the world each week; the stations include Jack’d Up Radio Network and its affiliates, EDMSessions Radio and many others. Velvet is also the founder of SO FIERCE MUSIC, a 2SLGBTQIA+ record label and entertainment services company without borders. 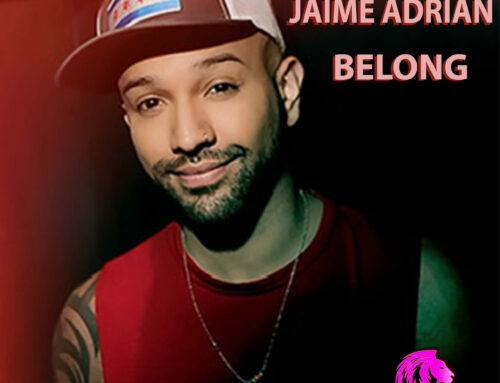 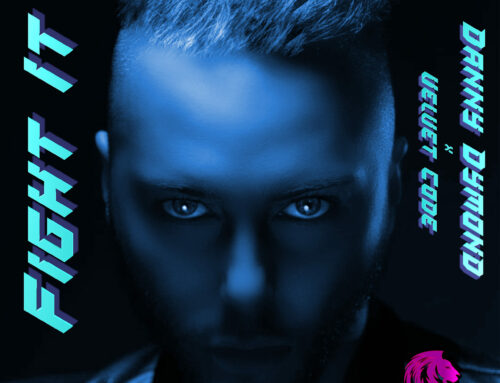 Fight It by Danny Dymond and Velvet Code Gallery

Fight It by Danny Dymond and Velvet Code