So Fierce Music is excited to announce the signing of Miami based Singer/Songwriter DEITY JANE to its music label and clothing line.

Deity jane is a singer/songwriter, actress and visual artist originally from Gainesville, FL. Having been born and raised in the Bible Belt she learned to rebel through art at an early age, embracing counterculture, reading banned books and taking on esoteric studies. She is a classically trained singer with a wide range of musical influences including Nancy Wilson, PJ Harvey, and David Bowie. Her first single “Damaged Goods,” co-written and produced by Velvet Code, will be released via So Fierce Music in October. 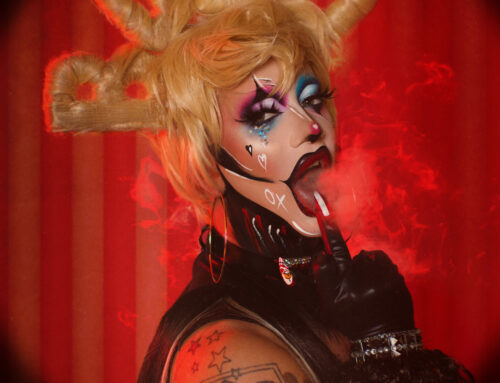 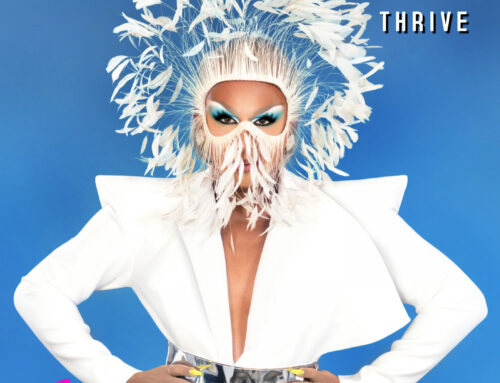 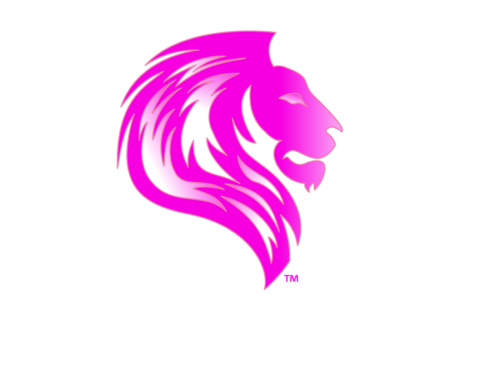 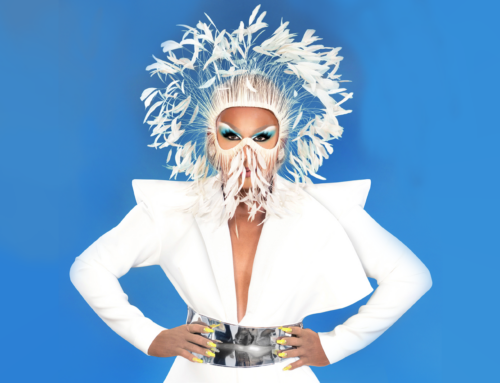